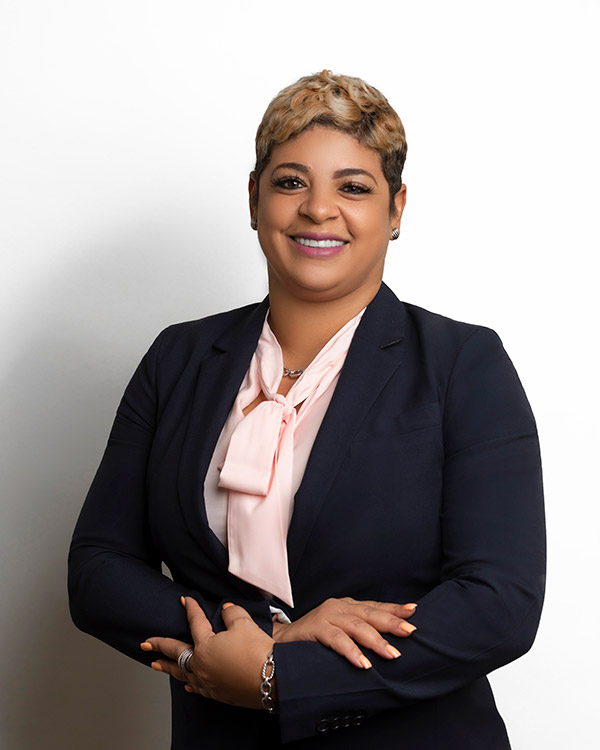 Dr. Christa Latoya Wells began her medical career in 1999 at the University of the West Indies Trinidad campus and completed her final two years at University of the West Indies School of Clinical Medicine and Research Bahamas. She successfully completed medical school in 2004. In 2006, Dr. Wells was awarded the Most outstanding intern award of 2004/2005 granted by the Medical Association of the Bahamas. She later joined the Accident and Emergency department in 2006 as a Senior House Officer.

Dr. Christa Wells’ love for basketball and health, afforded her the opportunity to merge both passions as she travelled with the National senior and junior basketball teams as the team physician in 2006-2008.

In 2017, Dr. Wells advanced her career in becoming the Chief of Service for the Accident & Emergency Department and currently serves in this position. She is passionate about sports, her service to help others and desires to positively impact change in the Healthcare system.