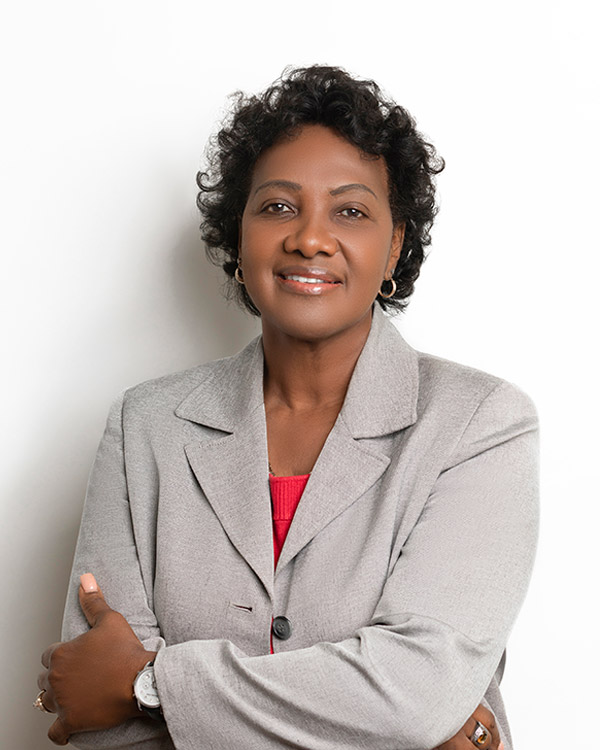 All star athlete and administrator Mynez Cargill-Sherman was born on the 27th January in1965 on the island of New Providence to the parentage of Velma (nee Allen) and Urban (deceased) Cargill. Having developed a passion for competition at a very early age, Mynez never allowed that passion to die, but went on to become a fierce competitor particularly in the disciplines of netball, volleyball, softball, athletics, bowling, basketball, and powerlifting. Being afforded the opportunity to compete throughout the Caribbean, United States, Venezuela, Mexico, Santo Domingo, where she represented the Bahamas in softball, basketball, and track and field. Fortunate for Mynez, her talents took her far beyond the realms of competing, as she also coached female softball for over 13 years at St. Augustine’s College, her alma-mater.

Mynez has also offered her administrative and organizational skills to many sporting clubs and organizations. A former BACO official, she became the first ever 2-time president of the New Providence Woman’s Basketball Association being the inaugural president in 2004 and again President in 2014, a former long standing junior girls national team manager and member of the Bahamas Basketball Federation.

Mynez is married, has 2 sons, and is presently employed as a Senior Human Resources Manager.